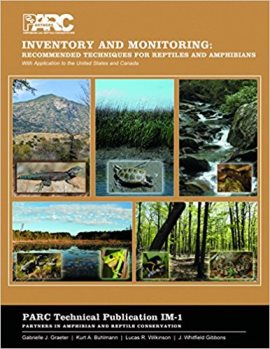 The PARC Inventory and Monitoring: Recommended Techniques for Reptiles and Amphibians book provides an excellent resource for biologists, land managers, consultants, and particularly those who are non-herpetologists, to understand the animals in their geographic area of interest. 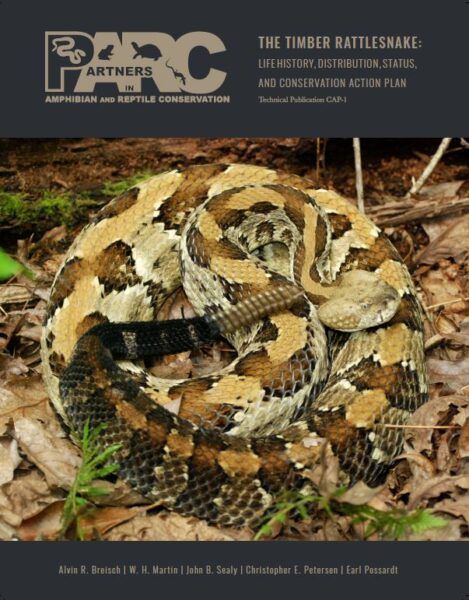 PARC is pleased to announce that The Timber Rattlesnake: Life History, Distribution, Status, and Conservation Action Plan is now available for purchase. This plan was developed by a team of more than seventy-five concerned rattlesnake biologists from federal and state agencies, universities, and private institutions, as well as environmental consultants and private citizens. 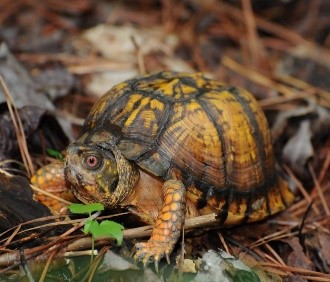 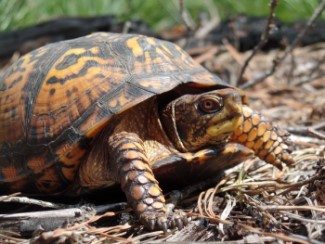 Collaborative to Combat the Illegal Trade in Turtles (CCITT)

CCITT formed in 2018 with the mission of advancing efforts to better understand, prevent, and eliminate the illegal collection and trade of North America’s native turtles. 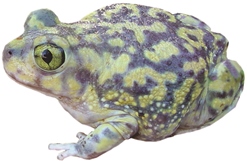 Relocation, Reintroduction, Translocation, and Headstarting (RRTH) projects are being used as stop-gap measures for rare species conservation relative to a variety of conservation concerns. These approaches can have high costs in terms of money and mortality of precious rare animals, hence lessons learned from ongoing efforts are important to convey. 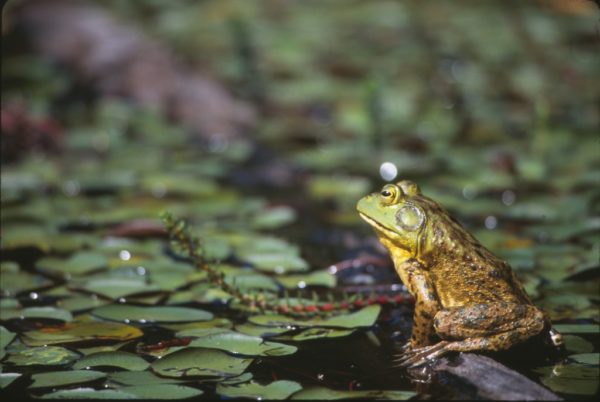 Amphibian Week celebrates the importance of amphibians and the partnerships formed to implement amphibian conservation actions to address the ongoing global amphibian crisis. 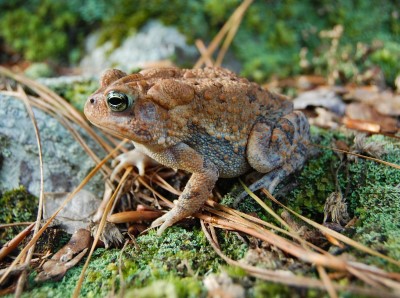 PARC introduces Amphibian Week to promote the importance of amphibians and the partnerships formed to implement amphibian conservation actions to address the ongoing global amphibian crisis. 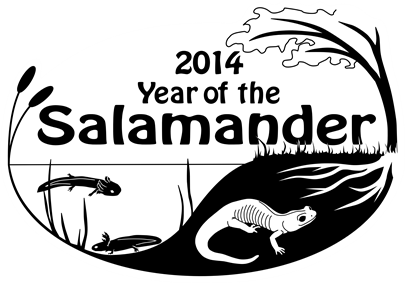